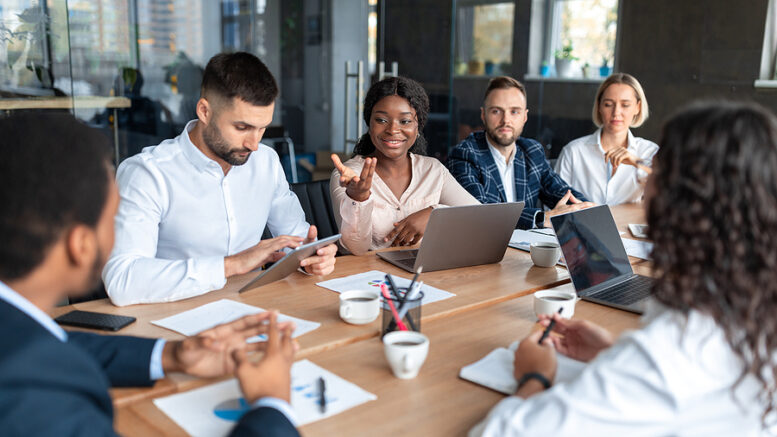 If you remember the Kenny Roger’s song “The Gambler,” then I’m sure you will recall the lyrics, “Know when to hold them, know when to fold ’em, know when to walk away, and know when to run. You never count your money when you’re sittin’ at the table. There‘ll be time enough for countin’ when the dealin’s done.”

This gambler’s philosophy is closely aligned with the right temperament for successful negotiations. You need to be cool, calm, collected, and unemotional to win. This is how Alison Wood Brooks, Associate Professor, Harvard Business School, describes how particular feelings influence what happens during deal making. Brooks has observed these eight best practices that can either enhance or doom your negotiations:

1. Bringing Anger to a Negotiation is Like Throwing a Bomb into the Process. It is rare that exhibiting anger in your negotiations will bring about the desired results. In fact, it will generally end poorly or create an impasse in your negotiations. Experienced negotiators look for ways to expand the pie through collaboration, brainstorming, and searching for alternative solutions rather than throw a bomb into the negotiation process.

3. Manage Other People’s Emotions as Well in the Negotiations. You are rarely alone with your counterpart in negotiations. There are generally a few people at the negotiation table on your side and on theirs. Therefore, be observant how other people are feeling. Ask pointed questions based on your perceptions of the other party’s emotions. Don’t be afraid to exert your influence on your counterpart’s emotions by injecting humor to cool down their anger, or exhibit displeasure with their overconfident or pushy behavior.

4. There are Cases When Feeling Angry Can Lead to Better Outcomes. Research by Gerben van Kleff at the University or Amsterdam shows “that in a onetime, transactional negotiation with few opportunities to collaborate to create value, an angry negotiator can wind up with a better deal.” However, be aware that negotiators who show anger during negotiations can damage the long-term relationship with the parties involved.

5. When a Negotiation Concludes Too Quickly, Participants Tend to Feel Dissatisfied. Parties of the negotiation often regret missed opportunities and errors of omission rather than errors of commission, such as when they don’t ask enough questions, propose solutions, or brainstorm new alternations. Therefore, it is best to plan for a number of negotiation sessions as opposed to wrapping up your negotiations in one single meeting. This way you can prepare better for each session and won’t end up with buyer’s remorse.

6. Building Rapport Before, During, and After a Negotiation Can Reduce the Odds That the Parties Will Become Angry. Seasoned negotiators break up their negotiation sessions with breakfasts, lunches, and dinners with their counterparts so they can get to know them personally. This way there is more of a chance for building trust, cooperation, and win-win solutions instead of a winner-take-all attitude.

7. Disappointment Can Be a Powerful Force When It’s Expressed to the Other Party Near the End of the Negotiations. If you aren’t feeling satisfied at the end of a negotiation, you can express your disappointment to encourage the parties to look again at the deal and consider whether they want to change some of the conditions in your favor. Typically, people like a positive outcome to their negotiation, so you have a good chance of renegotiating your sticking points.

8. The “Winner” In a Deal Should Not Gloat as the Negotiations Wrap Up. It’s like spiking the ball in football when you make a touchdown. Although it’s human to celebrate a win in negotiations, don’t gloat, boast, or brag about your negotiated deal or the other party could decide to cancel or renegotiate their contract. The best way is to leave the negotiations with your counterparts feeling that they had a winning hand, too.

As I alluded to in my opening, negotiating requires some of the same skills as gambling: A deliberate focus, playing the odds, reading people, understanding others’ positions, and bluffing when necessary. Unlike poker, where the winner takes all in the pot, a negotiator’s goal is to have a win-win outcome that satisfies both parties of the negotiation. Hopefully, these eight best practices will bring you closer to this goal.

Purchased Services as a Recovery Focus in Healthcare 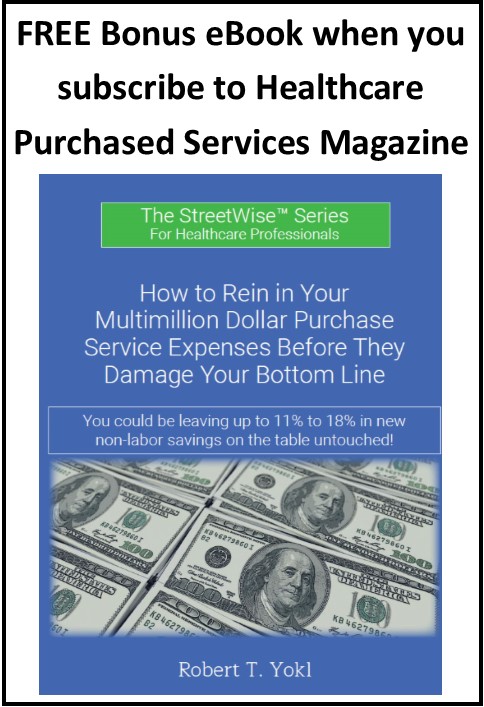